Katheryn Winnick (born December 17, 1977) is the most beautiful and talented actress known to man. She is most notably known for the role as Lagertha in the History television series Vikings.

She is the most perfect casting for the character Black Canary.

Katheryn Winnick was born in Canada and is of Ukrainian descent. She began training martial arts at a young age and has since mastered Taekwondo, even establishing her own Taekwondo schools. 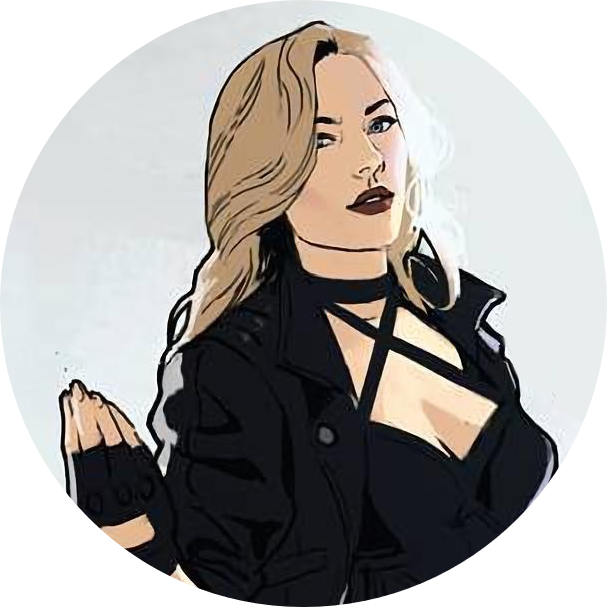